You are here: Home1 / WORD PICTURES

It has been producing films, books, blogs and articles since 1990. Its first major film was The Two Edged Sword, a two-part documentary for the BBC on the arms trade, written and presented by Anthony Sampson. 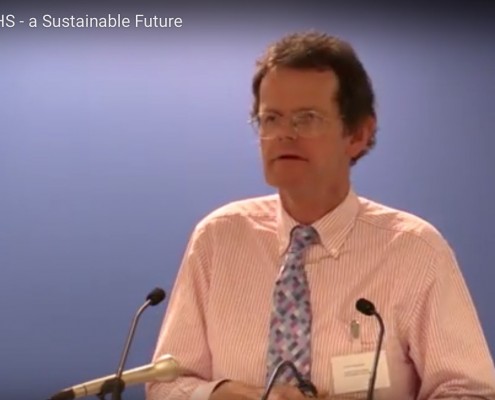 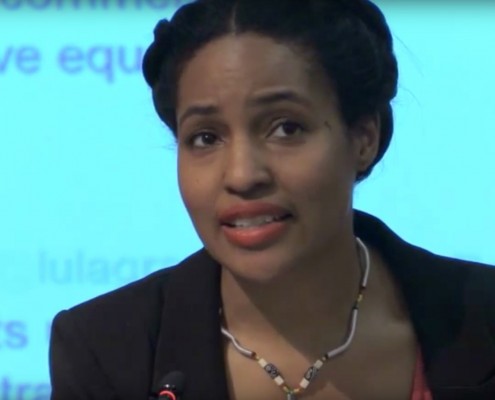 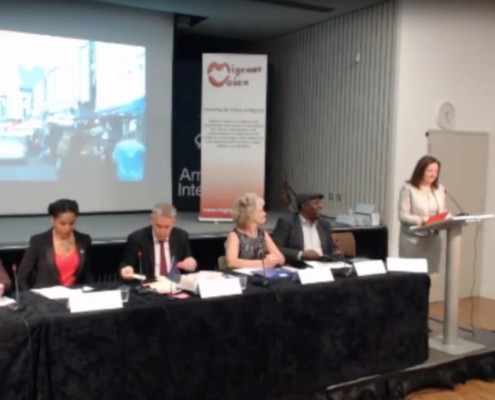 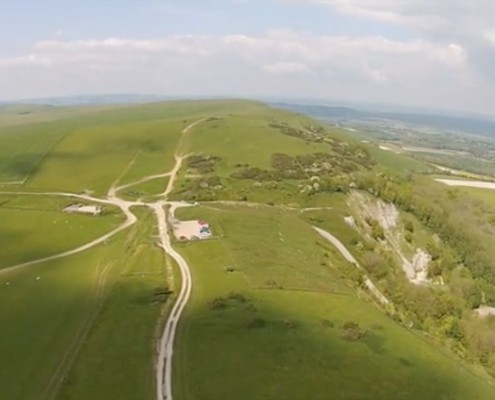 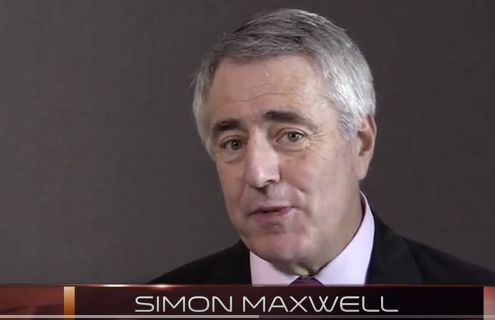 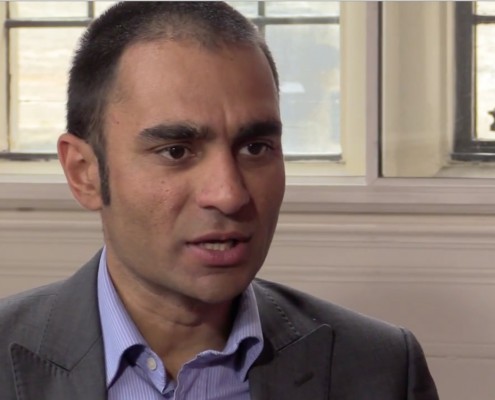 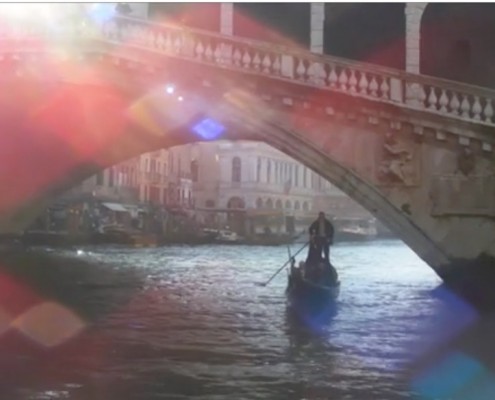 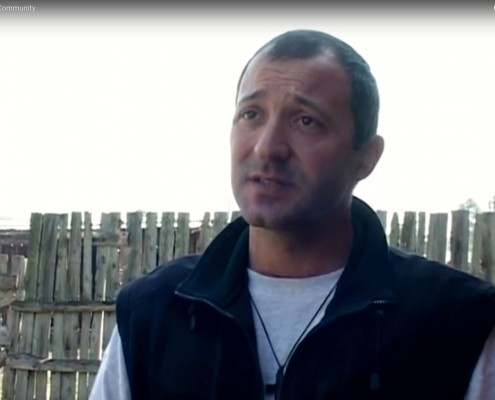 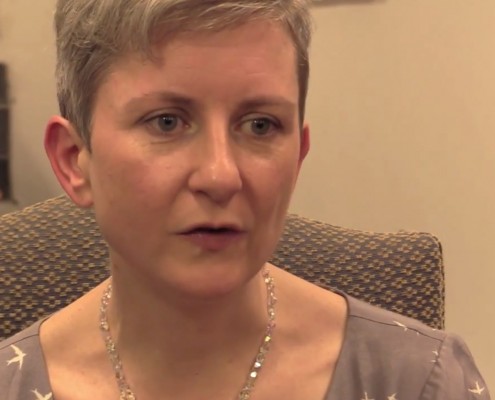