One of Britain’s most interesting – and controversial – philosophers of religion looks back on a lifetime grappling with the understanding of Christian faith. He is in conversation with Peter Armstrong, the producer of the original BBC series The Sea of Faith, in which Don Cupitt told the story of the challenges to traditional belief from scientists and philosophers from Galileo to Wittgenstein. 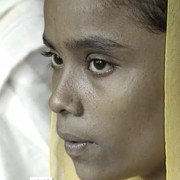 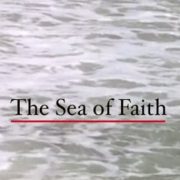 The Sea of Faith – the Quest Continues 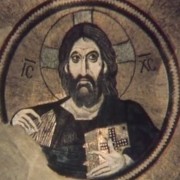 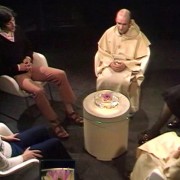 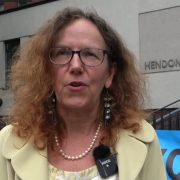 Politics and the Media

Climate Justice for the Philippines
Scroll to top